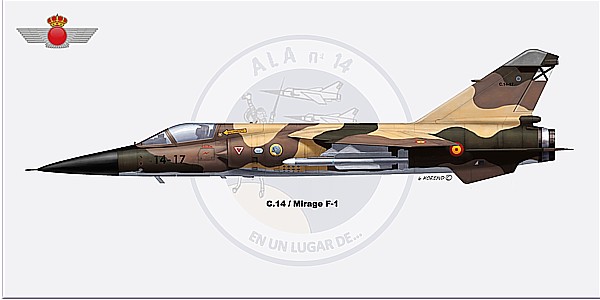 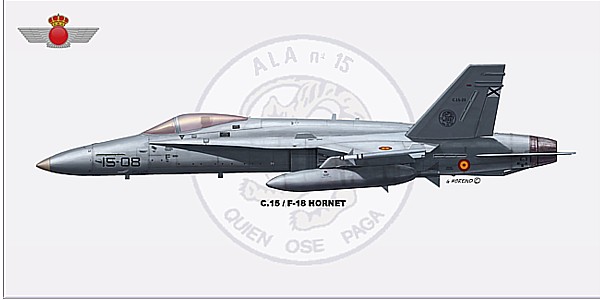 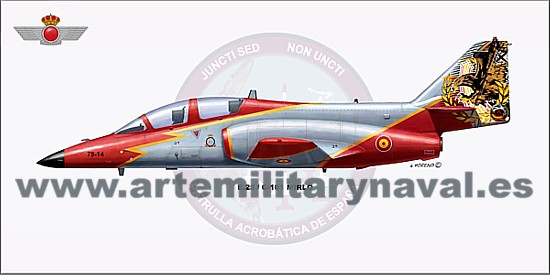 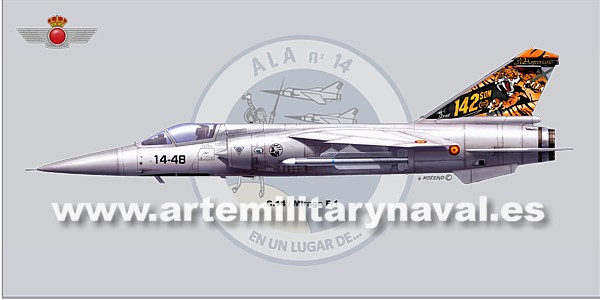 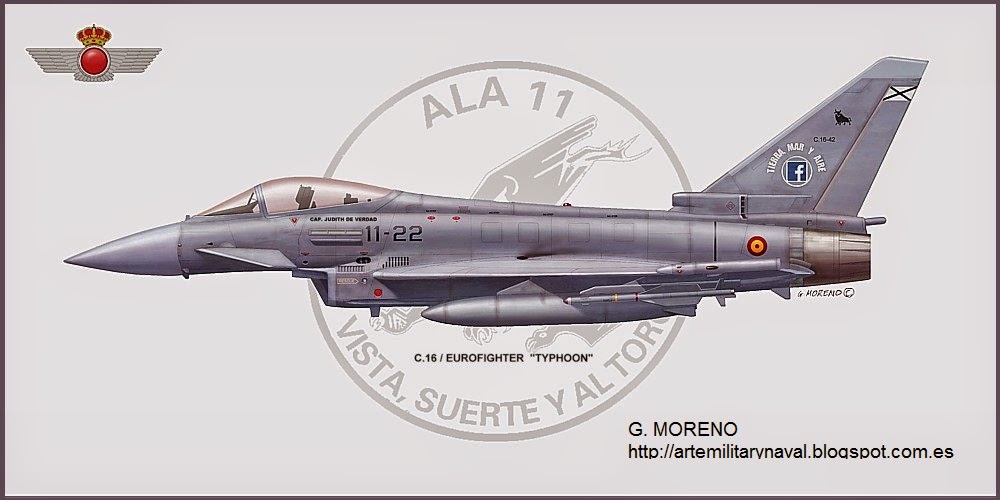 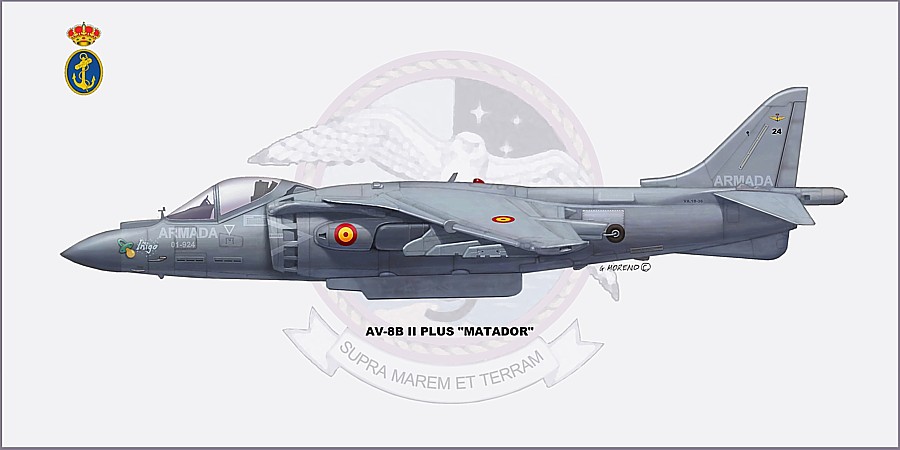 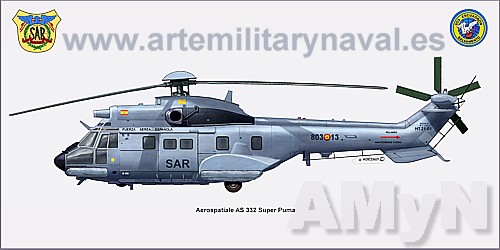 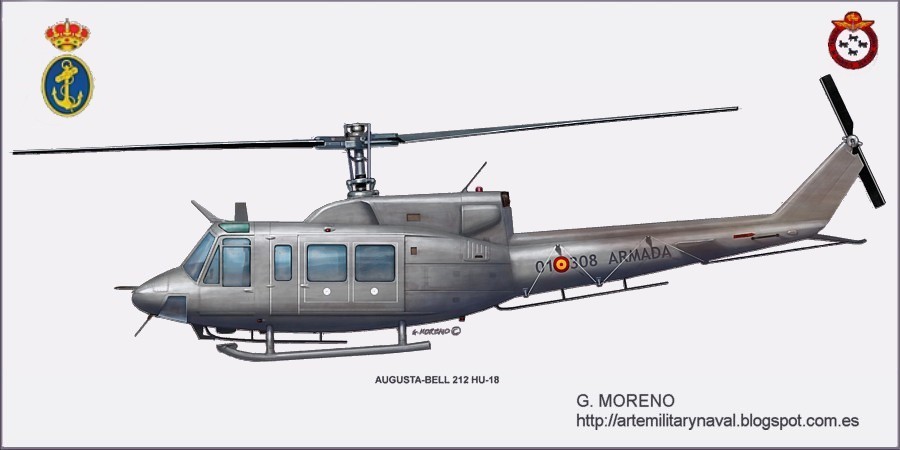 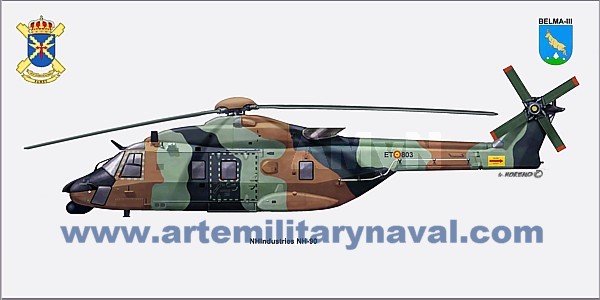 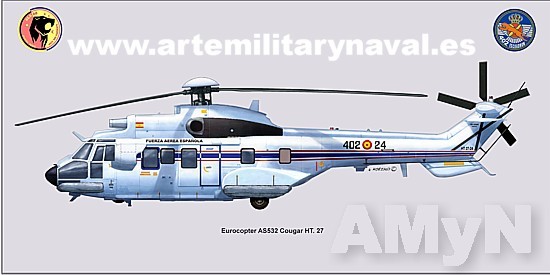 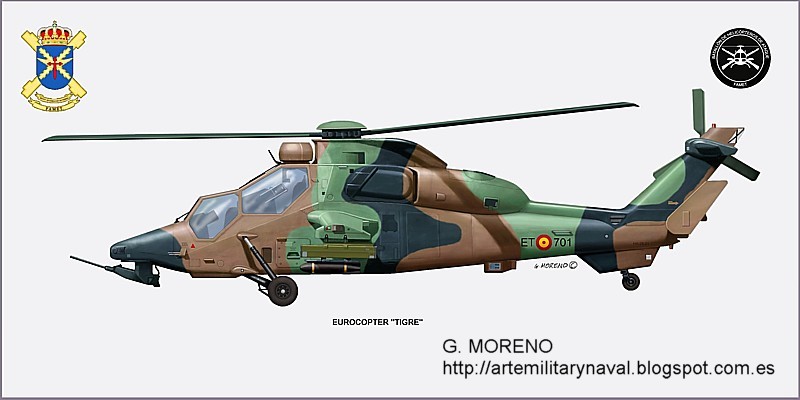 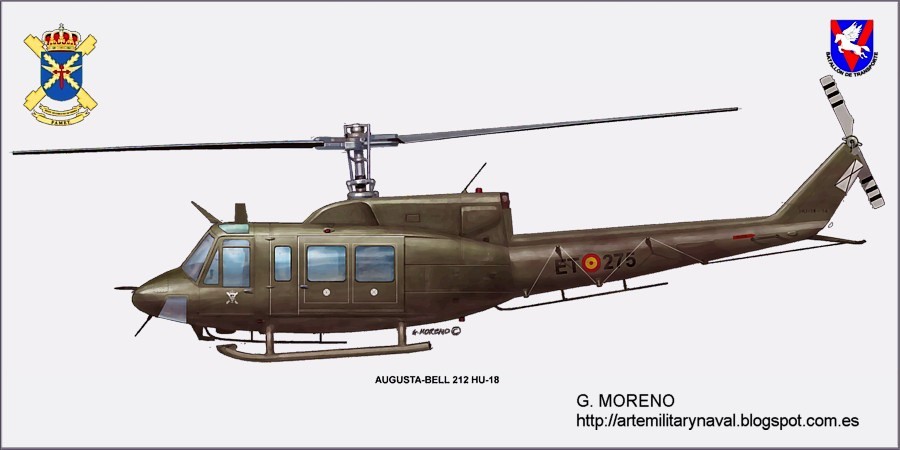 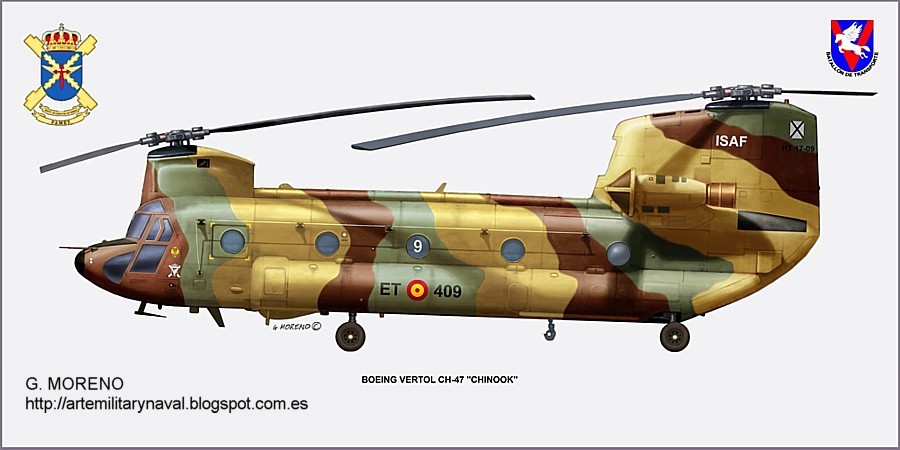 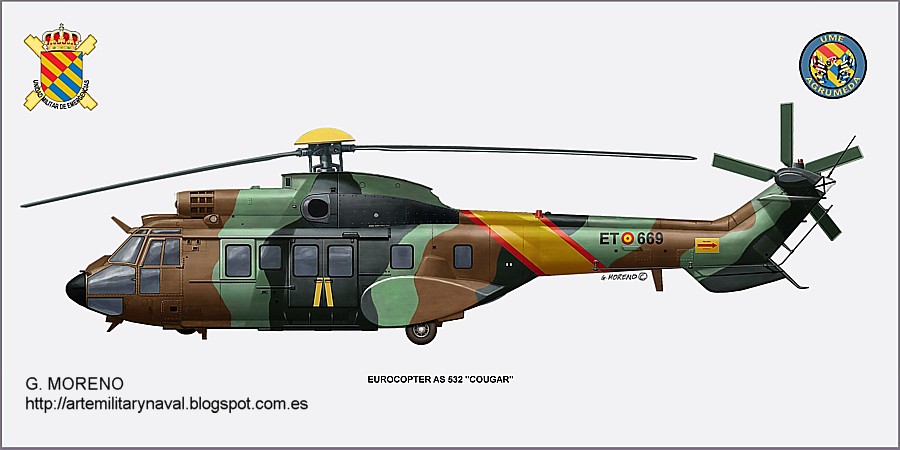 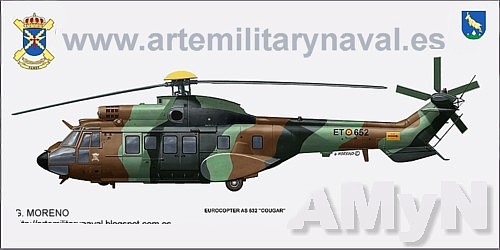 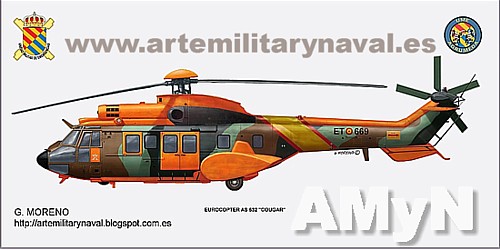 
The Penultimate Periplus of the Vizcaya


The Vizcaya Cruise was sent, by the Spanish government, to the city of New York in response to the visit perpetrated by the Maine, a North American armoured vessel. The latter had previously sailed to La Habana in January 1898 having given no warning, and, therefore, opposing the most elementary diplomatic practices and naval courtesies that, at the time, were very important.

It was a truly uncomfortable and dangerous mission, as the Spanish vessel arrived to New York on February 19th, 1898; only four days after the Maine had been blown up. Thereby, a difficult situation aroused due to the sinking of the Maine at the port of La Habana, which forced the Vizcaya to dock at State Island and adopt extreme security measures.

Nevertheless, in over a week, the Vizcaya abandoned the Port of New York to incorporate itself in Cape Verde and hence join the Squadron of Admiral Cervera. From there, and following governmental instructions, it sailed to the Antilles with the rest of its unfortunate iron and wooden brothers. However, the journey came to an end, as finally, on the 3rd of April 1898, the Vizcaya navigated for the last time. On this date of infamous memory, the US fleet commanded by Admiral Sampson, provoked an enormous hailstorm of Howitzers and missiles; having been burnt down, with no leader and amid terrible explosions, the Vizcaya ran aground 15 miles west from Santiago de Cuba.

Our military illustration attempts to represent, with the pertinent artistic licenses, the Vizcaya’s exit from the Port of New York, which exhibits its recently-released Statue of Liberty (1886). Ironically, the country the Spanish cruiser courteously visited, would be the one to sink it sometime after a month, in the unlucky naval combat at Santiago de Cuba.


The Numancia navigating the Strait of Magellan


The armoured frigate Numancia was the first iron ship to sail around the world. Built in France (Toulon- 1863) by petition of the Spanish government, it was almost 100m long and weighed around 7400 tons, thus being one of the most innovative battleships at the time. Equally, it was one of the few Spanish vessels to rely on electricity aboard.

On the 20th of December 1864, the Numancia entered Cartagena in order to be officially assigned to the Spanish Navy, from where it would be relocated sometime after to Cádiz and handed over to the commander of the ship, D. Casto Méndez Núñez. He had the mission of incorporating it to the Pacific Squadron. In fact, a long voyage was awaiting for him, not exempt from seaworthy pursuits, adventures and many uncertainties for a ship with such innovative characteristics.

Therefore, on the 4th of February 1865 it parted from Cádiz heading south, in order to enter the Pacific Ocean through the Strait of Magellan. It firstly arrived to Montevideo on the 13th of March 1865 wherefrom it went out towards the austral challenge. It was accompanied by the steam of the Marqués de la Victoria which carried the coal needed for both ships to sail on the high seas. After overcoming the narrowness of the Patagonian fjords and leaving astern the Atlantic Ocean, it turned north to appear in the sound of war at the Ports of Valparaíso and El Callao (31st March and the 2nd of May 1866). This left astonished all those who doubted that an iron ship of such dimensions could accomplish such a journey.

Having attained the first objective of its navigation programme, the Numancia actively participated in the combat of El Callao where it was reached by a heavy missile weighing 450 pounds, shot from one of the defensive ports together with many small bullets. However, its armoured belt of 13 cm of thickness managed to neutralize the devastating effects that an impact of that nature would have had if the ship had instead been made of wood. This episode, in which even Méndez Núñez himself was injured, made the Numancia the first armoured and ocean ship to enter battle as well as the first one to receive an impact coming from such a powerful weapon. After the duel, the frigate alleviated its wounds in the Isle of San Lorenzo, later continuing its periplus towards the Philippines. It was accompanied by the schooner Vencedora and the steam of the Marqués de la Victoria.

It remained in Manila until mid-January 1867 where it sailed back to Spain through the Java where it doubles the Cape of Good Hope. Having reached this point, it had to put bow toward Rio de Janeiro to reinforce the rest of the team, supervised by the now Brigadier Méndez Núñez. Having overcome the common threats of assault that were hovering the Spanish naval force and that were not uncommon in those waters, the Captain of the Squadron ordered the definitive return to Spain, finally entering Cádiz on the 20th of September 1867, after an intense journey lasting 2 years, 7 months and 6 days had transformed the Numancia into the first armoured vessel in History to sail around the world.

In order to create this illustration, we have painted the Numancia frigate in the Strait of Magellan where it is sailing the waters of the American continent that caress the icy Antarctic regions. The Numancia is being accompanied in the background by the vessel Marqués de la Victoria. Both ships are advancing while being pushed by the wind and their steam motors, consequently leaving in their chimneys dark and dirty traces due to the smoke provoked by the coal that is burned inside their copper and iron guts. Behind them, one can appreciate the accidental geology of the area surrounding the Strait of Magellan, which serves as an imposing scenery to recreate the heroic deed of D. Casto Méndez Núñez and his intrepid marines. 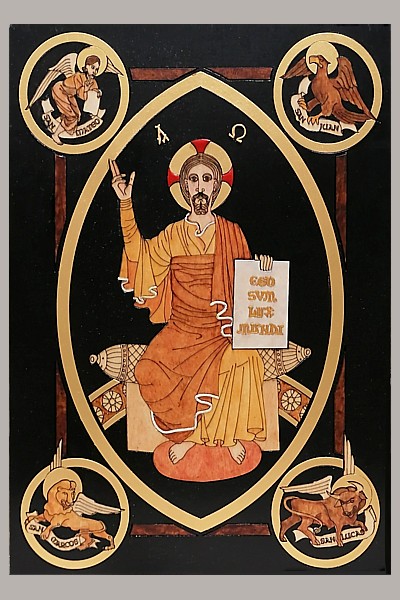 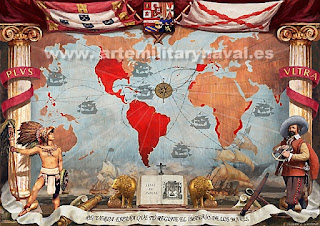